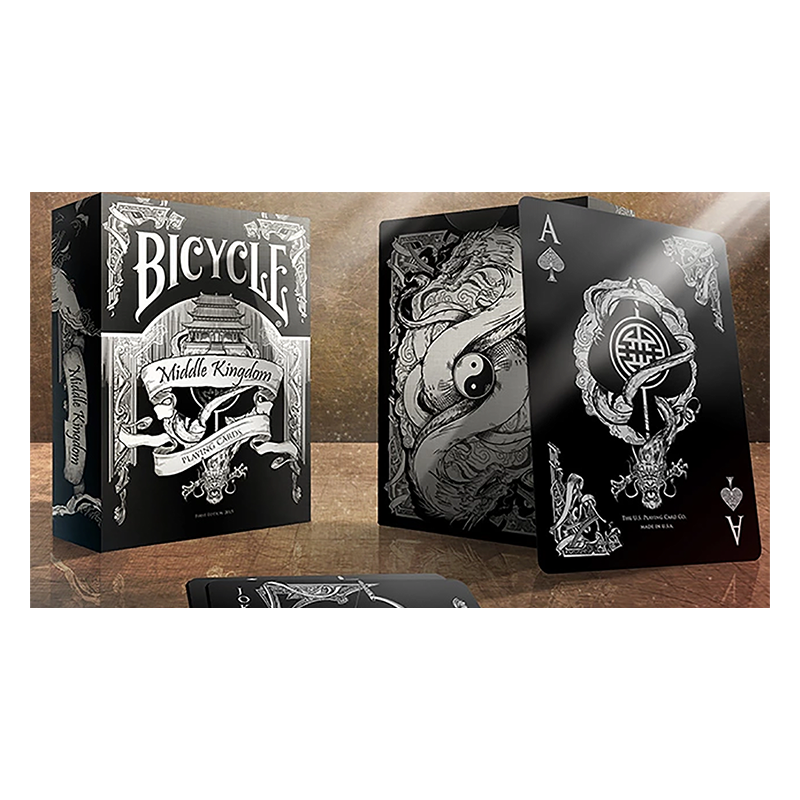 King of Hearts: Pangu, the first living being and creator of the Earth from chaos

King of Diamonds: Caishen, the main Chinese deity of prosperity

King of Clubs: Huangdi, the Yellow Emperor, creator of the centralized state

Queen of Hearts: He Xiangu, an immortal renowned for her selfless caring for others

Queen of Diamonds: Lan Caihe, an immortal portrayed sometimes as a man dressed as a woman and other times as a woman, Lan Caihe was said to have ridden to heaven on the back of a magical swan while in a drunken stupor

Queen of Clubs: Xi Wangmu, Queen Mother of the West. She held court and allowed deities to meet in her perfect palace

Queen of Spades: Nuwa, humanity's creator along with her twin brother, Fuxi

Jack of Hearts: Fuxi, humanity's creator along with his twin sister, Nuwa

Jack of Diamonds: Luxing, a deity who made people happy through promotions and salary increases

Fantastic creatures play a large role in Chinese mythology, and they are honored representing the suits:

Kui (Clubs) - A one-legged ox that would warn of coming storms. The Yellow Emperor (the King of Spades) used Kui's skin for a drum that could be heard hundreds of miles away

Dragon (Spades) - The most powerful creature

The card back combines a dragon with another famous Chinese element, the Yin-Yang symbol. This symbol represents positive and negative, order and chaos, male and female.

Combining elements of Chinese architecture, latticework, and dragon art, the tuck box is the perfect complement to the cards.
CARDSBICMID_BLK
chat Commentaires (0) 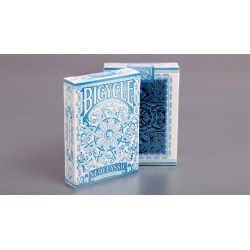 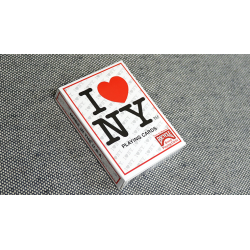 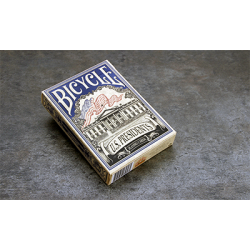 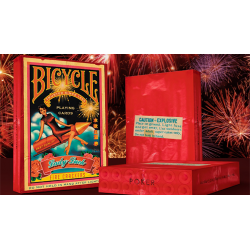 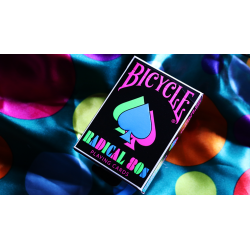 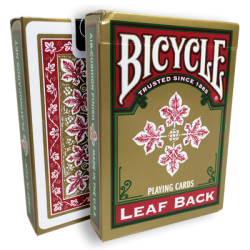 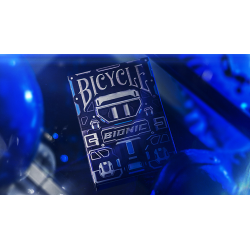 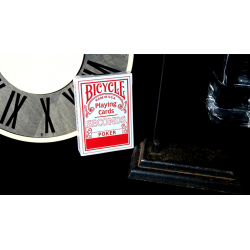