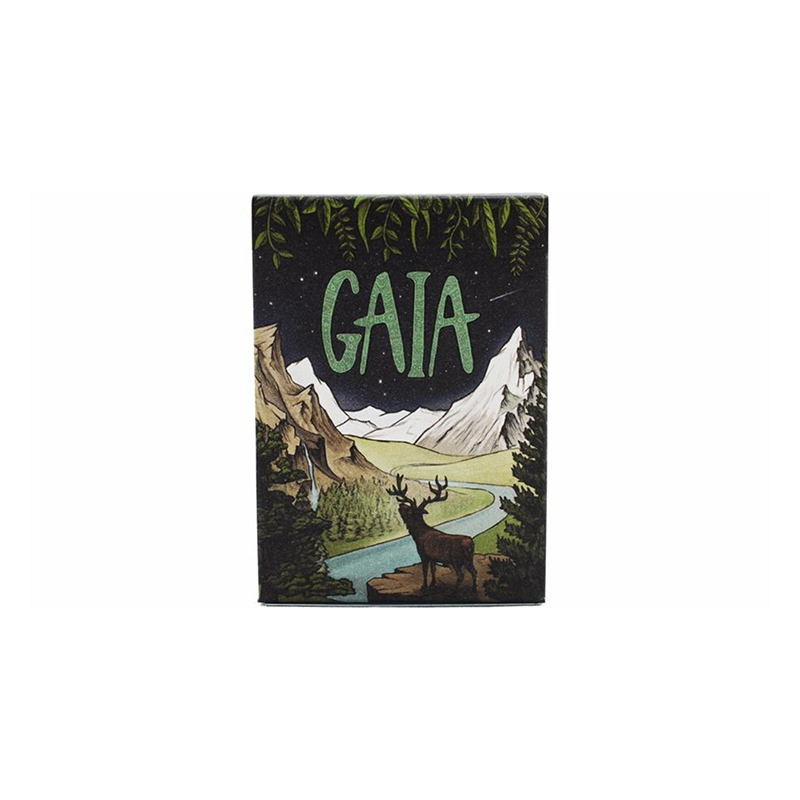 Now UK illustrator Ben Sinclair celebrates these interconnections with his magnificent and colorful GAIA Playing Cards, packed with exquisite animal sketches and "biome-themed" suits. Slip through the thick growth of the rainforest, sleep beneath the stars of the savanna, or shiver in the tundra as you watch a snow leopard... This is your world. The world of GAIA.

In the Moonlight Edition, nighttime has set upon GAIA, casting a comforting moonlight glow across the landscape. There's a revised tuck featuring a dazzling nighttime sky with embossed elements. The card backs for the Moonlight Edition have been specially re-colored and cast in shades of blue in this limited version. The Aces have been updated with some subtle and fitting changes, and 2 new Jokers make an appearance in this special edition of the GAIA deck. 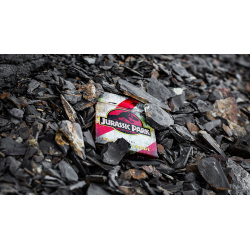 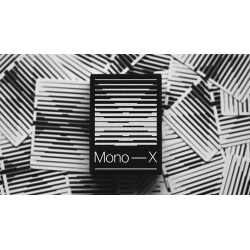 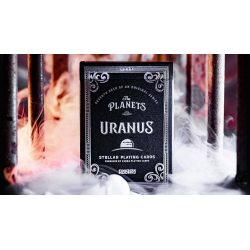 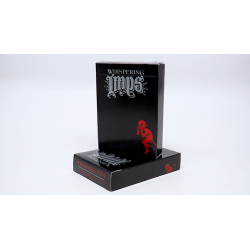 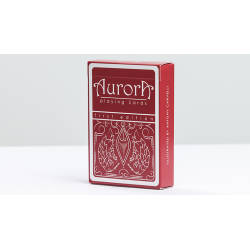 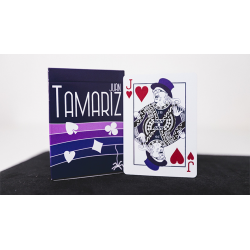 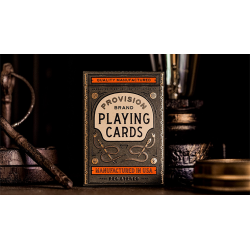 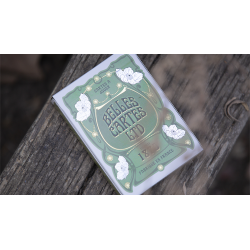