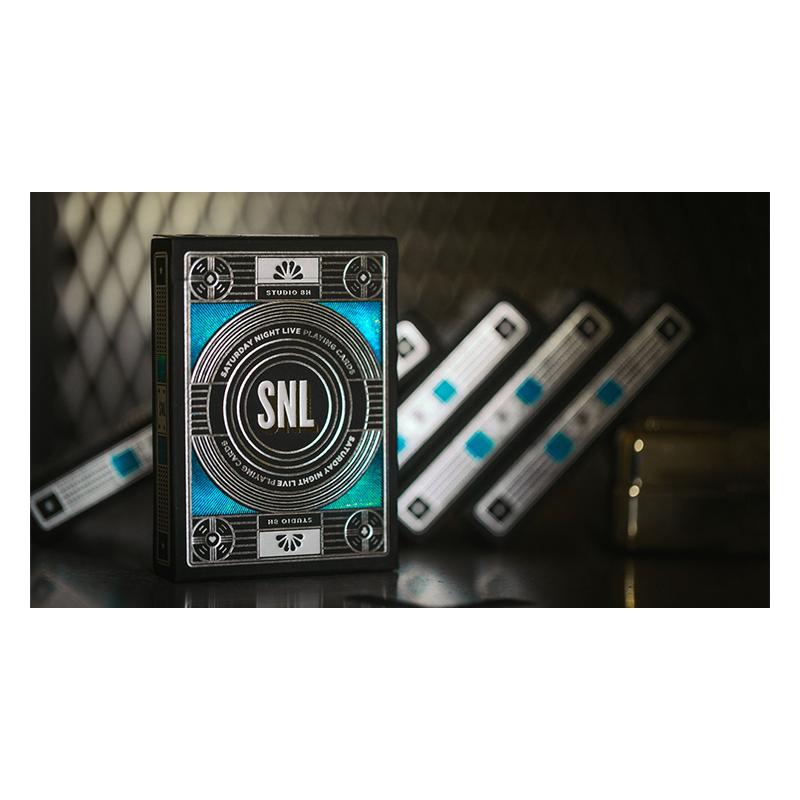 SNL Playing Cards is a fitting tribute to a show that has entertained audiences of all ages. They're breathtaking, whimsical, sophisticated, and stunning.

Every aspect of the design was inspired by Saturday Night Live, with iconic illustration elements featuring the SNL stage backdrop, Studio 8H, and tributes to fan-favorite sketches and segments.

SNL Playing Cards features a custom Ace of Spades, Joker, box design, and court cards inspired by iconic SNL sketches and segments dating back four decades. From Weekend Update to Stefon and The Ladies Man, these cards are a fitting tribute to countless hilarious segments. And cowbells. 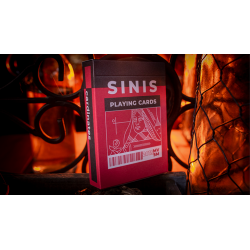 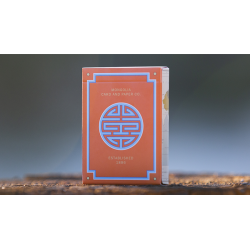 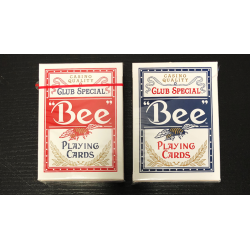 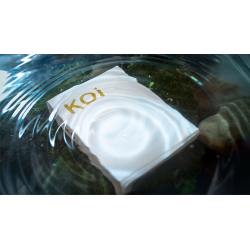 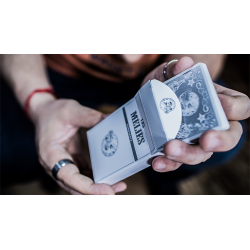 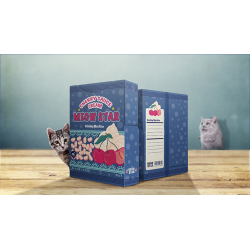 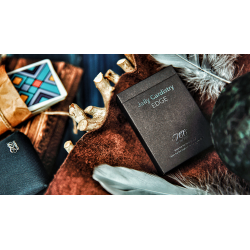 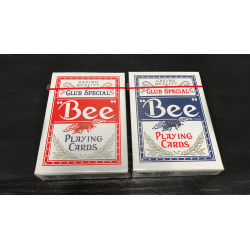