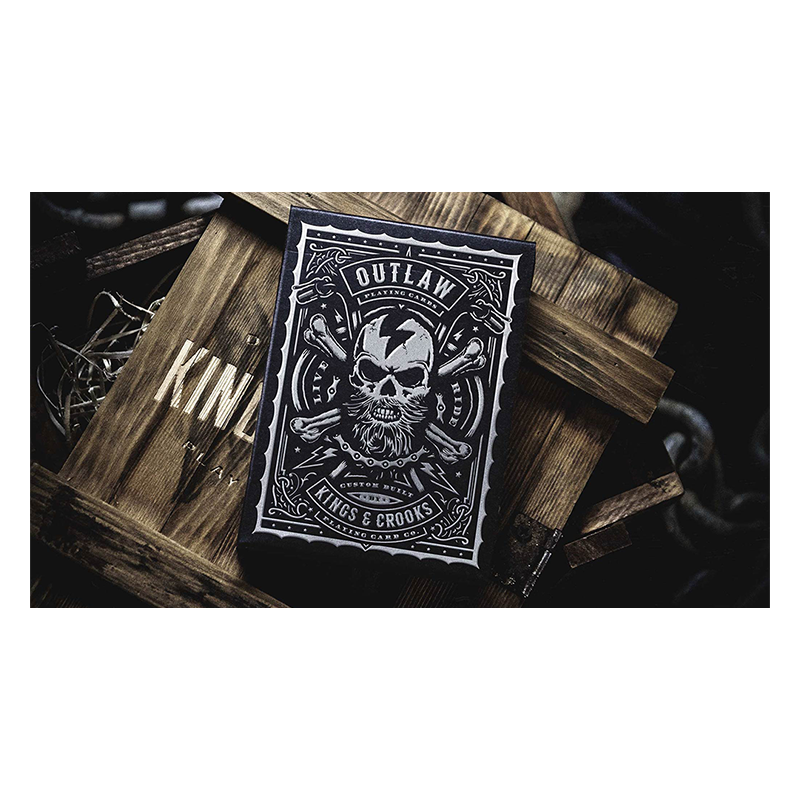 Inspired by the wild, 'live free and ride hard' spirit of rebel motorcycle clubs, Outlaw Playing Cards is a premium, 100% custom designed deck with a bad attitude and big cojones.

Caged inside a smoky matte black case with striking, silver foil embossing on a heavyweight stock, Outlaw Playing Cards is built tough for serious protection and style. Break the custom seal to unleash a savage, no-holds-barred deck of 54 wild cards that roar with outlaw attitude.

From the vicious, wild ride of a back design to the Ace of Spades club patch and road warrior Jokers, Outlaw Playing Cards is a custom-built beast from the ground up. Featuring a fully armed, rebel motorcycle crew of court cards, they're some of the most hardcore Jacks, beautiful Queens and deadly Kings you'll ever deal with.

Designed by Kings & Crooks founder and playing card artist Lee McKenzie, Outlaw Playing Cards is a savage feat of creative badassery. Printed in the USA on a premium, casino-grade crushed stock with an air-cushion finish and a traditional cut. Made just the way the card gods intended for one of the smoothest handling, highest performing rides out there.

Outlawed by "the man," this deck almost never existed. We sacrificed a few broken bones in the fight but came out alive with the deck to tell the tale, in true outlaw style. But that's a story for another time...

For the wild ones, troublemakers, rebels and risk-takers. It's time to play a little dangerously. These are the Outlaw Playing Cards.
CARDSOUTLAW
chat Commentaires (0) 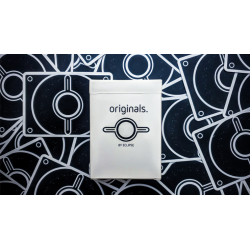 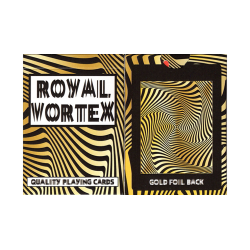 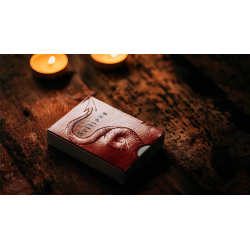 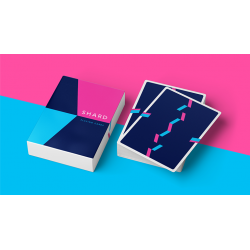 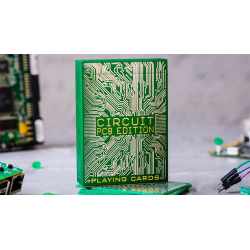 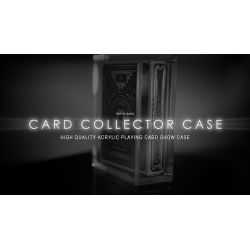 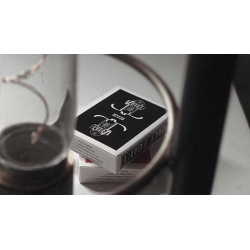 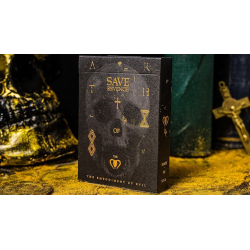 Save Playing Cards by Bocopo