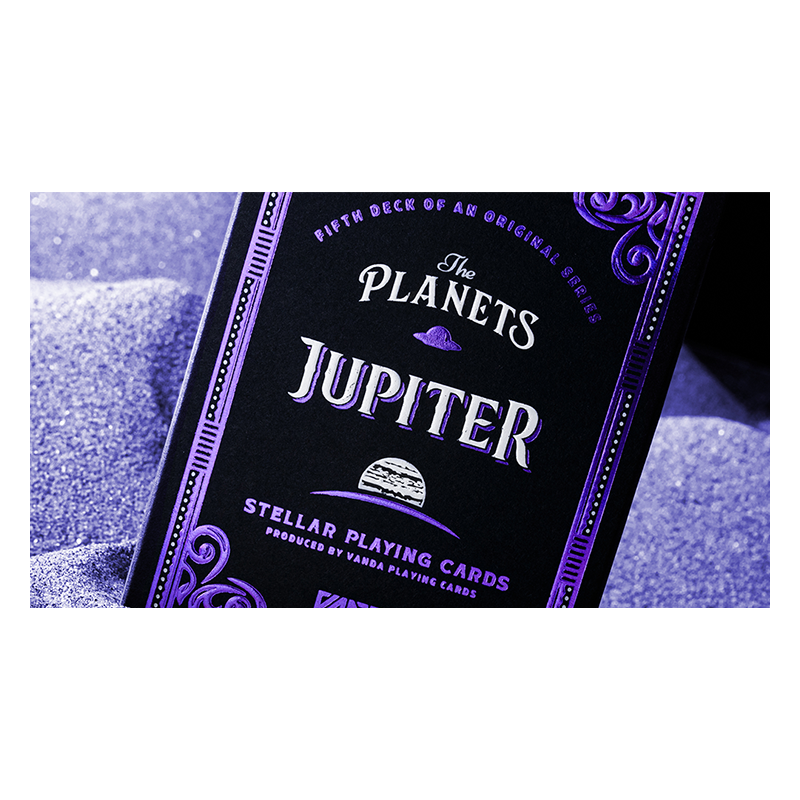 "Jupiter was named after god of the sky and thunder and king of the gods in Ancient Roman religion and mythology. The Romans regarded Jupiter as the equivalent of Greek Zeus.

"So, I want this creature to be strong and powerful. There's a story in Greek mythology when Zeus metamorphosed into a beautiful white bull. I took this as an inspiration. But I didn't want just to draw an ordinary bull, more like a creature that resembles a bull. The crown is big and beautiful, because Jupiter is king of the gods. Now, the one eye. On the actual planet, the Jupiter's great red eye (or the red spot) was my inspiration. So, just like the planet has one big eye, so do the creatures living in it. I think it's nice symbolism."
CARDSPLANET_JUPITER
143 Produits
chat Commentaires (0) 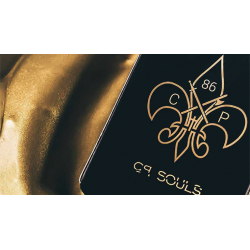 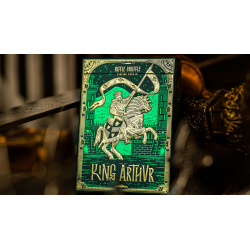 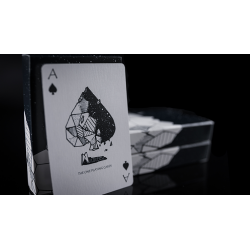 Skymember Presents Multiverse by The One... 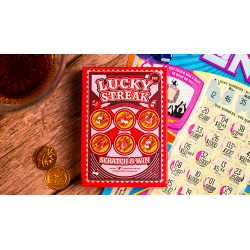 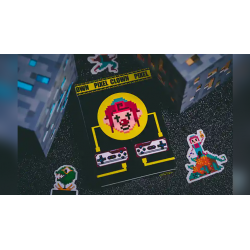 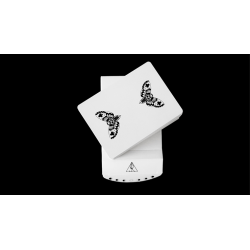 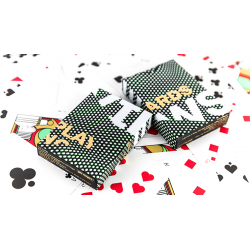 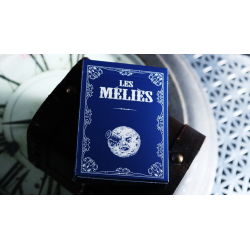