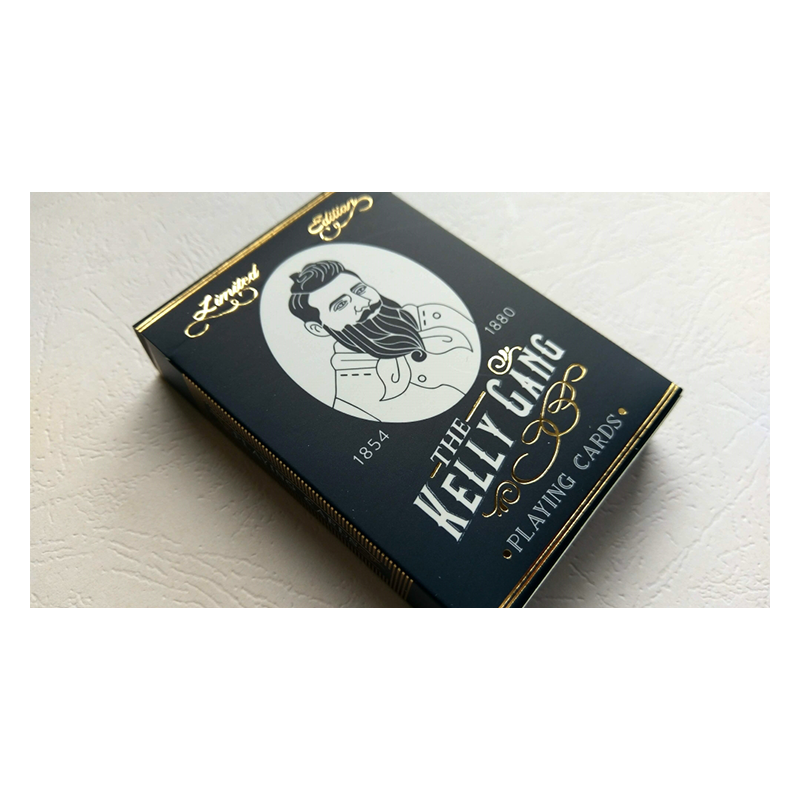 From a time when European civilization was only starting to take hold in outback Australia, Ned Kelly and the Kelly Gang waged war on property and all the props of civilization - police, bankers, squatters, teachers, preachers, the railway and the electric telegraph.

The villains of the deck are the four members of the Kelly Gang. These original illustrations capture the youthful, destructive urges of the four outlaws, and each design captures a unique element of their outlaw character. The outlaws' weapons are based on the weapons of choice of the actual Kelly Gang.

From Irish convict roots, the Kelly children were taught from a young age that the Irish could never expect justice under English law. That spirit is captured in this meticulously designed, original deck that tells the story of the Gang and their ultimate demise.

The Jokers' design pays specific homage to two characters, the outlaw Ned in the now famous suit of armor from his last stand at Glenrowan, and his remarkable mother Ellen, who outlived convict transportation to Australia and 7 of her 12 children.

Ned Kelly's famous Metal Armor is arguably one of the most iconic images of modern Australian history. The actual suit of armor is on display in the State Library of Victoria, Australia. It and the story of the gang has influenced movies, popular culture and modern Australian art. And more than that, it has crystallized and charged that period of Australian history in a way only one or two events of the 19th century have been able to do.

As for the artist -- the court cards, in fact all the cards, are original designs by the talented up-and-coming designer, Erik Suswanto. 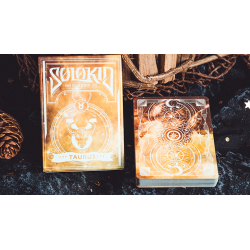 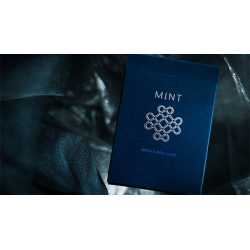 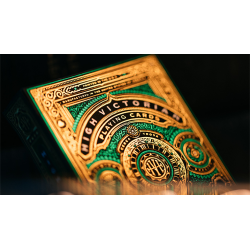 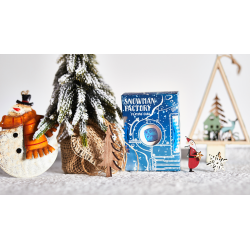 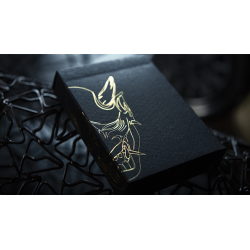 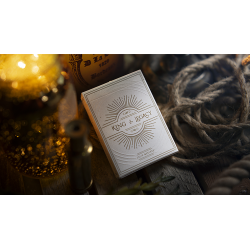 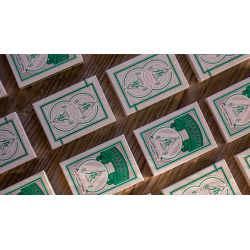 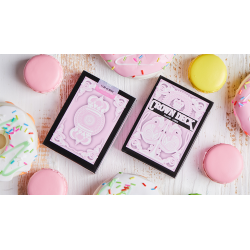