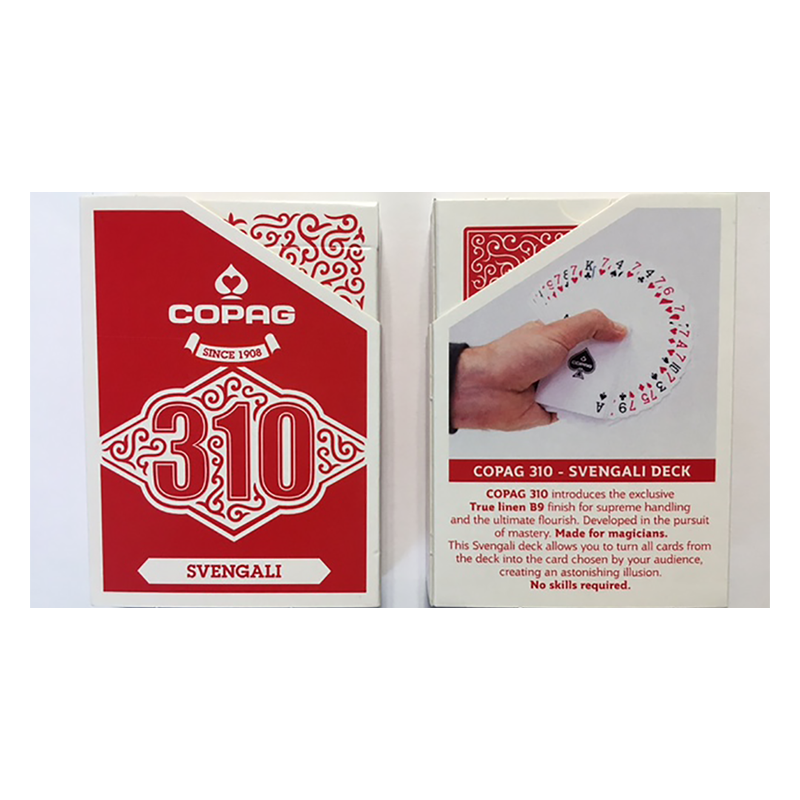 Another use of the deck is to "force" a card - this way, you'll know in advance the exact card that the spectator will choose. You can then either name their card, or have its duplicate appear somewhere else - for example, in an envelope inside your wallet!

The final and most stunning trick is when all the cards are suddenly presented as being all the same as the initially chosen card.
CARDS310SVEN_RED
28 Produits 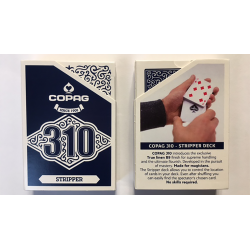 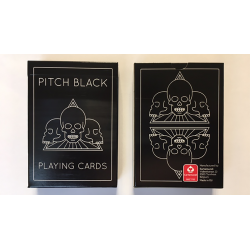 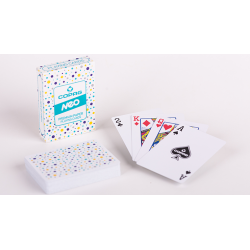 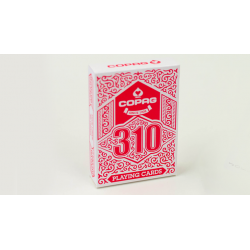 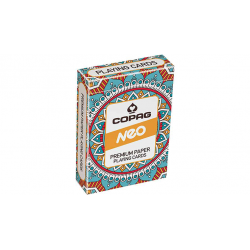 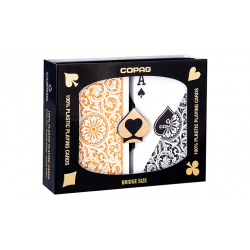 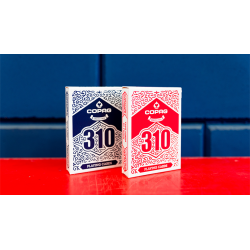 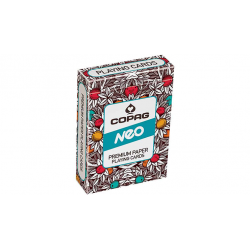