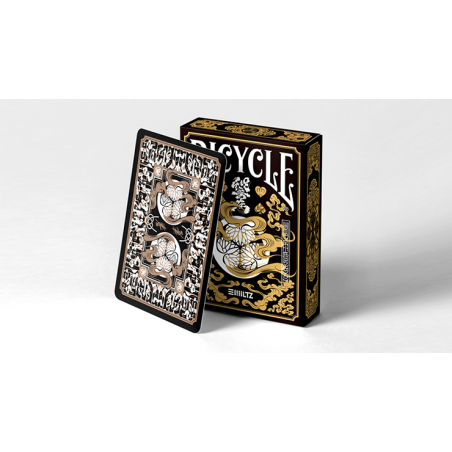 The aesthetic mainstay of Edo Karuta is the ubiquitous Edomoji, Japanese typographic and lettering styles that were invented and vastly popular during the Edo period. They are primarily used for advertising and branding in the various trades that sprung up during the prosperous epoch before the advent of modern Japan. You can still see many traditional Japanese brands using Edomoji in their marketing efforts. Walk by any Japanese restaurants and you will bound to see banners with Edomoji written on them. In Edo Karuta, these typographical elements are superimposed onto each other to make up interesting and visually arresting motifs, the signature style of MILTZ that we saw in his Shibuya Bluffiti project. You can see these representations most clearly in our card backs. 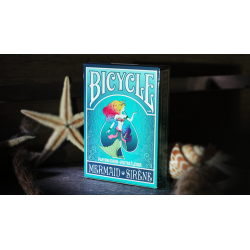 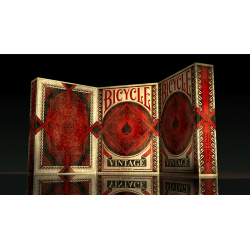 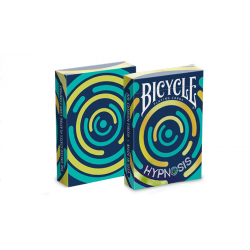 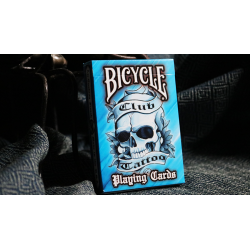 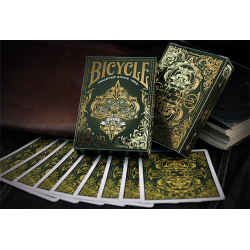 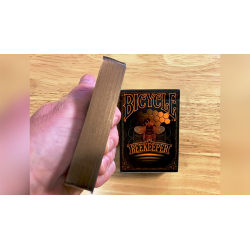 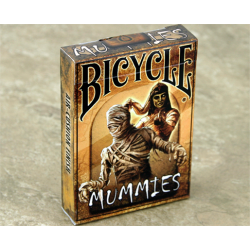 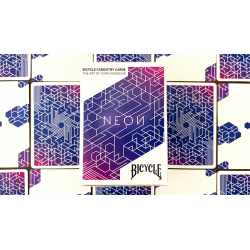