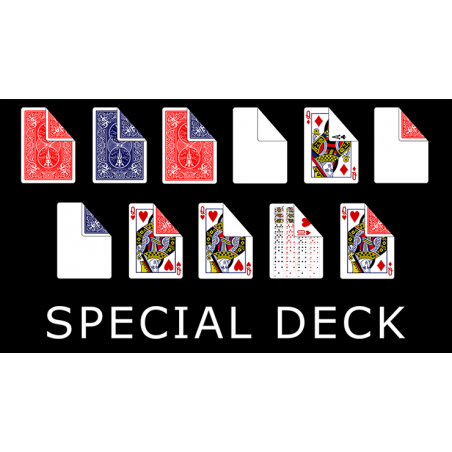 In addition to allowing you to save money, this deck will allow you to perform many tricks but also to create new ones. An instructional video is included explaining 11 routines.

The special deck is composed of 56 cards:Here are some routines explained in the tutorial video:

The Favorite Queen: You present a prediction to your spectator then the spectator will choose a Queen among 4 imaginary queens. The prediction will be correct because the chosen Queen is the only card face up. In addition to that it's the only card with a back of a different color. Finally you will reveal that the other cards are blank. 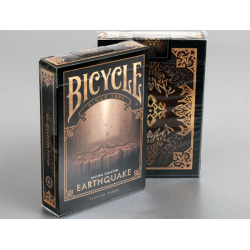 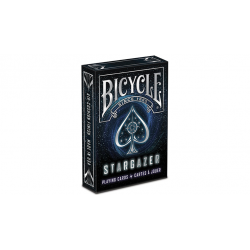 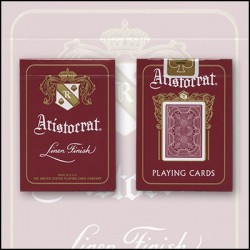 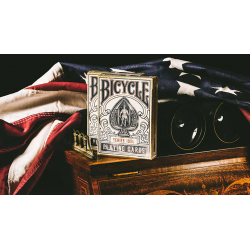 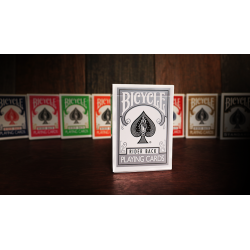 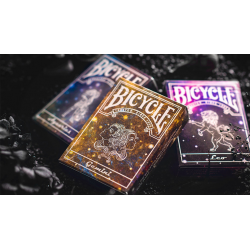 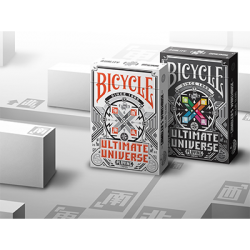 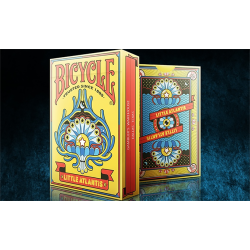